Honestly, it doesn't get better than 16-bit music! 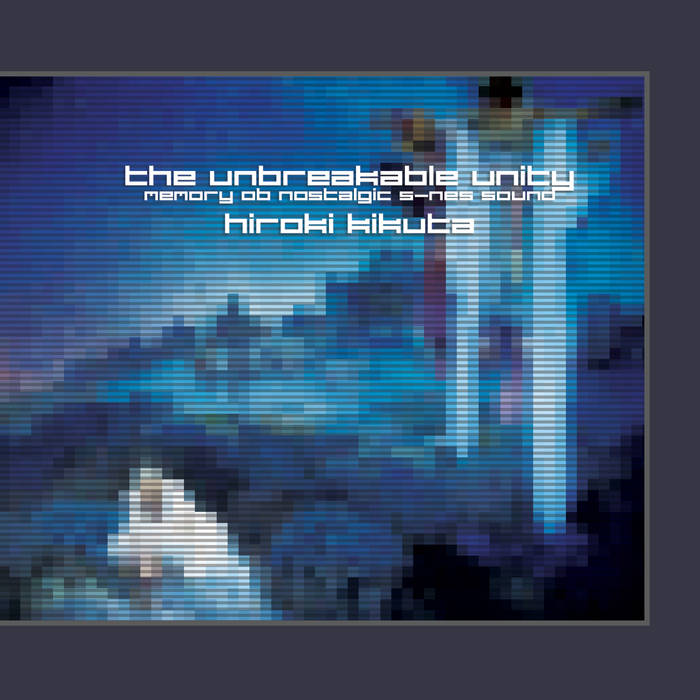 "The distinctive SNES sound was a result of hardware specifications," says Hiroki Kikuta, when describing his new album. "To tell the truth, it reminds [me] of the many laborious days I spent on this music in the past. However, I recently found anew that the SNES sound is extremely important for people who played RPGs in the '90s. Many become happy when they hear this good old SNES sound. I enjoy it too! So I decided to create new SNES music that is fresh yet nostalgic!"

The Unbreakable Unity: Memory of Nostalgic S-NES Sound is now available for purchase on Bandcamp. Stay tuned to RPGFan for more news and info on your favorite games!